If you’ve got a large area of wood chips or mulch you might be wondering what’s involved with replacing it with grass. Whether you want to go with sod or start from seed, the process is similar, and what you’ll be limited by is the same. In the rest of this article we’ll look at some of the considerations when looking to replace mulch with grass and how to go about doing so.

Percentage of Wood Vs Soil

The first thing to look at is how the area breaks down in terms of topsoil to mulch ration. The more topsoil the better off you’ll be, so you’ll want to make sure to remove as much of the wood product as possible.

The great thing about mulch though is that it is mostly compostable as long as it’s natural and untreated. That means it will naturally break down, which is actually good for the soil. For that reason, it is okay to leave some wood/mulch, you don’t have to remove all of it. Any mulch you do remove you can re-use as compost as well so that it doesn’t go to waste.

Removing mulch is simple but time intensive. You’ll want to start by raking as much as you can into big piles. From there you can shovel it into a wheelbarrow or lawn bag for disposal. The great thing is that you can likely re-use mulch, especially if it’s relatively new.

As noted, you don’t have to be perfect here. Your goal should be to remove as much as possible and get rid of any big clumps of wood material. Leaving some mulch is perfectly okay as it will eventually decompose into the soil. Depending on the area’s size, you can also help supplement the area with a few bags of topsoil. This can help increase the percentage of soil to mulch in the area, which will ultimately help the grass grow.

You should also be wary of any landscaping fabric or tarp that might be beneath. This will more often than not need to be removed, and this can add a lot of labor to a mulch removal project. If left in place it will often stifle root growth for your grass which will lead to weak and dying grass.

While you can plant over mulch or wood chips, it’s generally ill advised to do so. The grass is likely to require more care, and isn’t going to grow as strong. For that reason, your best bet is to remove as much as you can before starting.

As noted above you don’t have to remove all the mulch, but the more the better. The larger the area and the spread out the mulch is the better the grass will grow. A cubic yard of mulch over a few square feet will cause you trouble while that same amount of mulch over a quarter acre is going to be perfectly fine.

Preparing The Land For Grass/Sod

Regardless of the mulch levels there’s a lot more that goes into successfully seeding a lawn. You’ll want to make sure that it’s properly level, has the correct nutrients, and is watered the appropriate amount. There’s much more that goes far beyond the scope of this article, but it’s important to note that clearing the mulch is only half the battle.

Overall, changing out mulch for grass is fairly simple, but can take some time. While grass will grow planted right on mulch, it’s best to remove as much as you can in order to give the grass the best place to grow. It’s a very laborious task, but a fresh, lively lawn is often worth it. 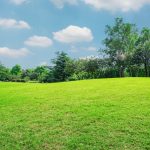 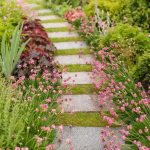 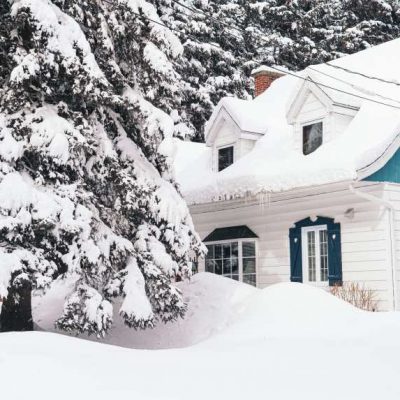 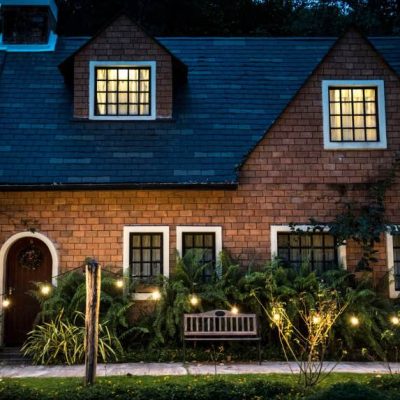 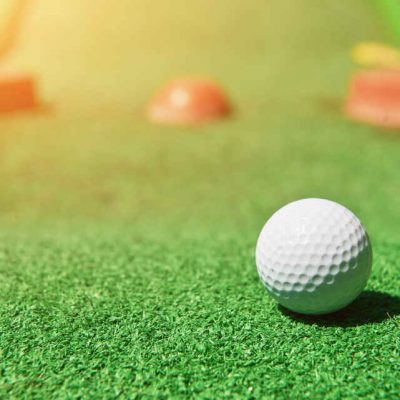 How to Install Artificial Grass on Concrete 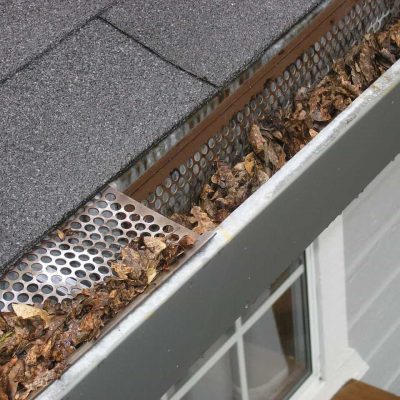